Mike has a huge antique diving collection that he has been building for decades, he is passionate about all things diving which is why he founded and continues to support Northern Diver who now supply divers in all industries including the military, commercial, rescue and sport worlds.The listings will take some time to get online but we are adding new items every week so keep checking back! If there is anything in particular you are looking for and cannot see please email as much information to mike@ndiver.com we have tons of vintage dive gear to share. We are happy to ship worldwide and can arrange various couriers just get in touch with us. Any statements about provenance are given in good faith. 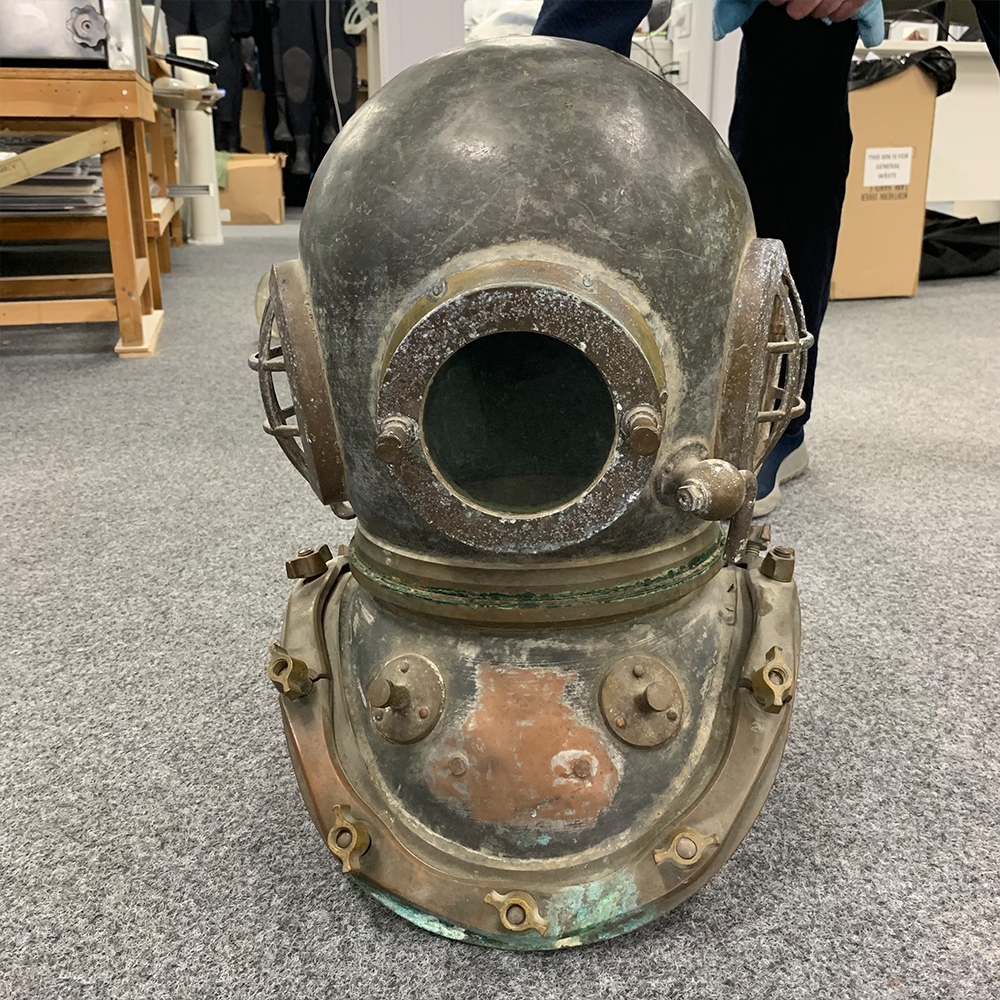 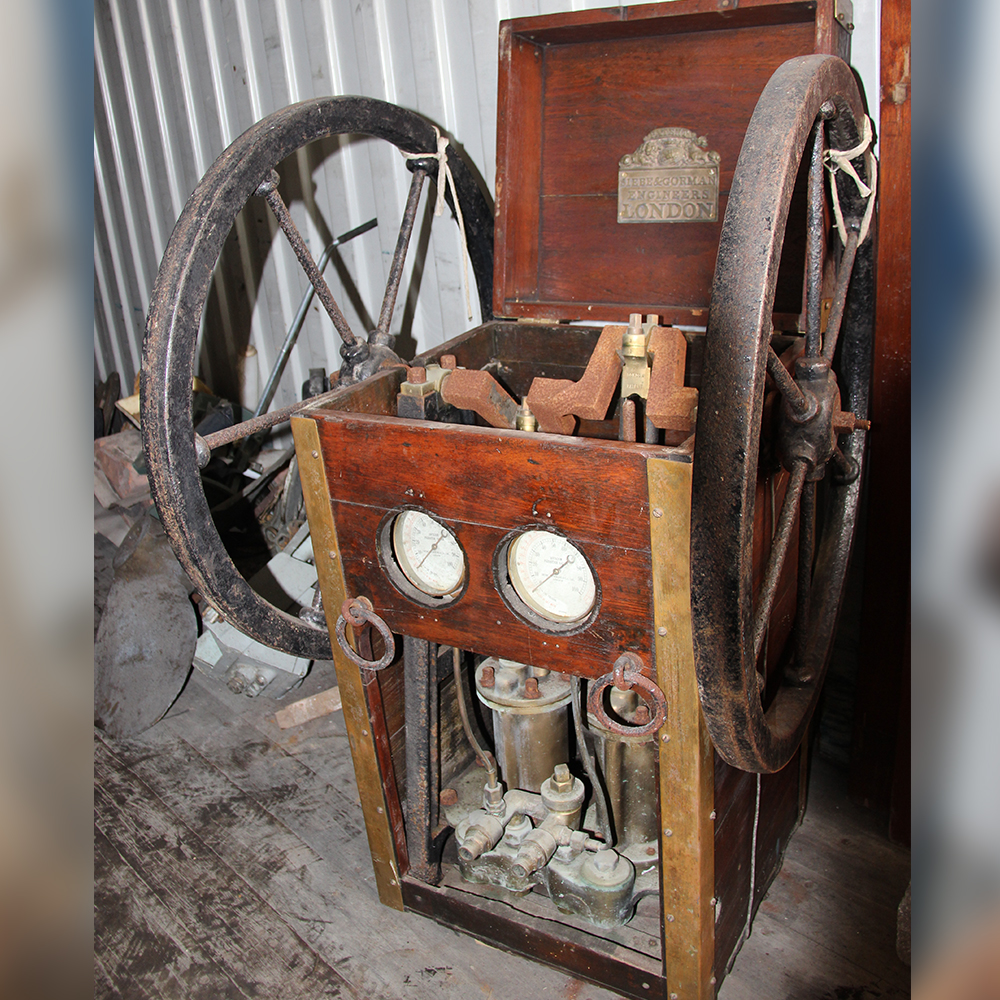 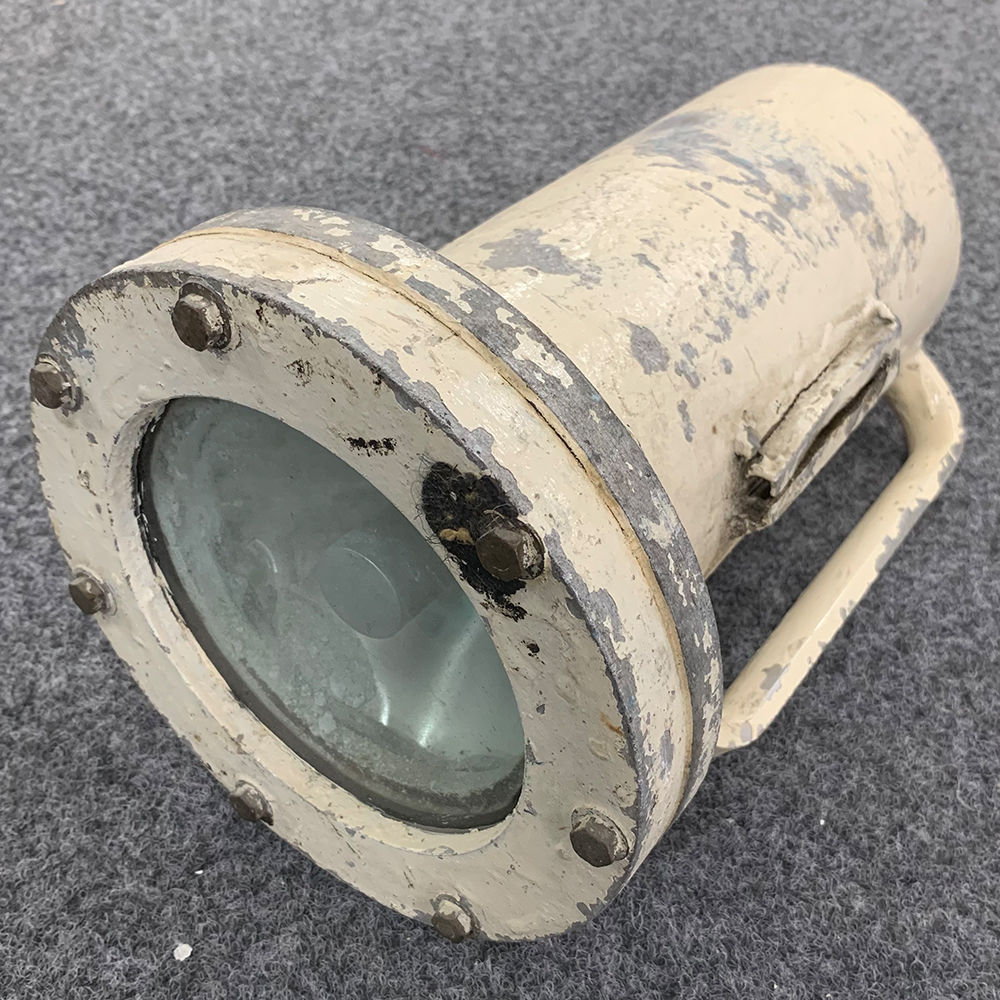 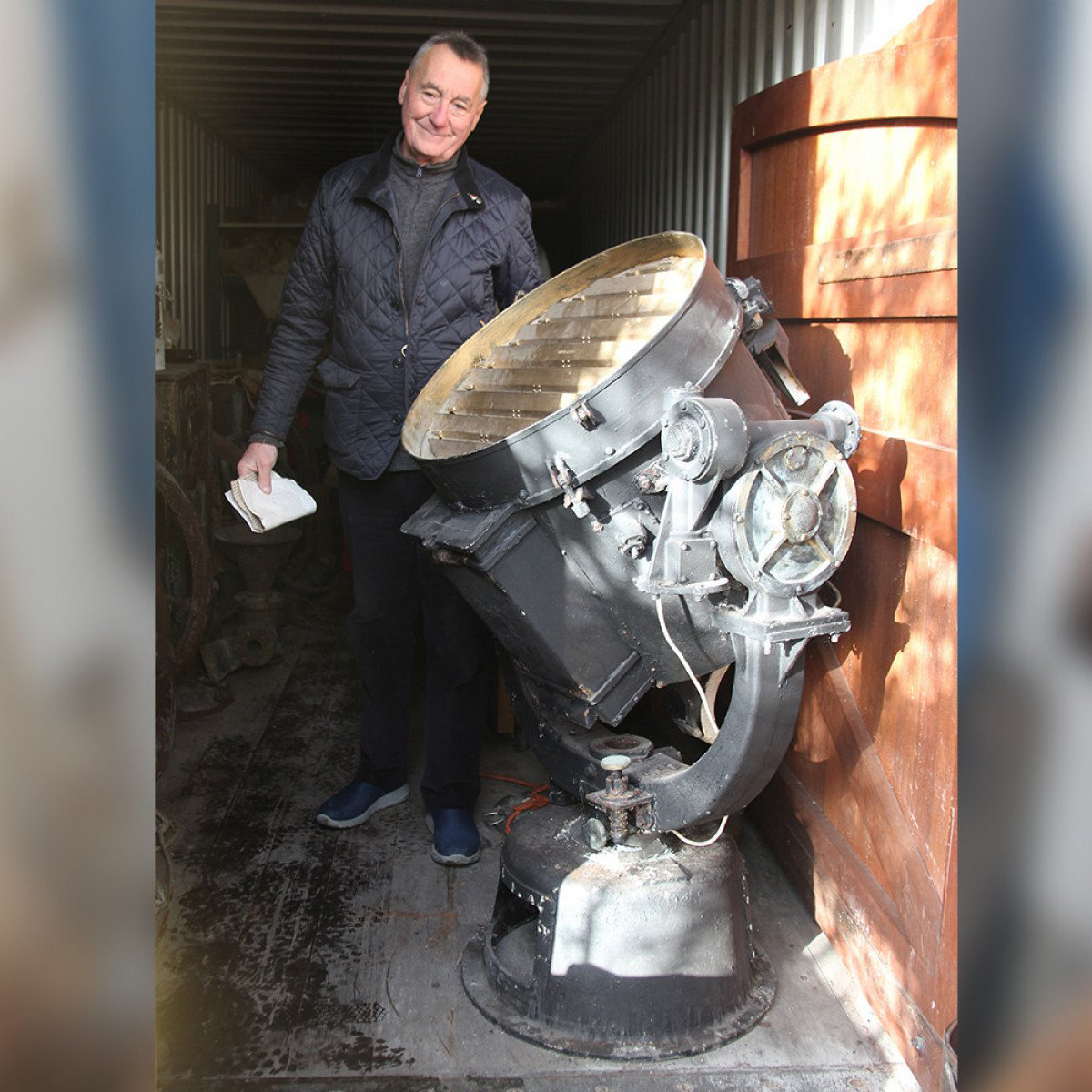 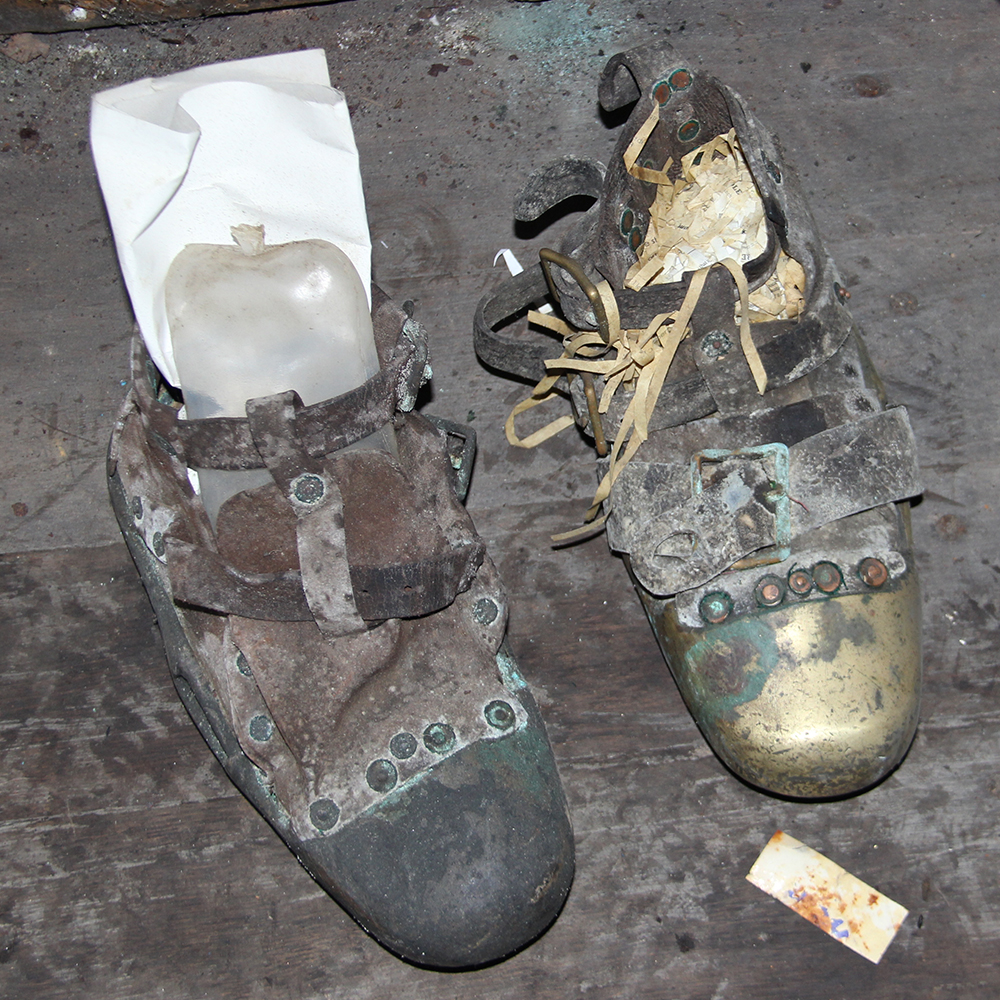 What Is Standard diving dress?

Also known as hard-hat or copper hat equipment, or heavy gear, it is a type of diving suit that was formerly used for all relatively deep underwater work that required more than breath-hold duration, which included marine salvage, civil engineering, pearl shell diving and other commercial diving work, and similar naval diving applications. Standard diving dress has largely been superseded by lighter and more comfortable equipment.

Standard diving dress consists of a diving helmet made from copper and brass or bronze, an air hose from a surface-supplied manually operated pump or low-pressure breathing air compressor, a waterproofed canvas suit, a diving knife, and weights to counteract buoyancy, generally on the chest, back and shoes. Later models were equipped with a diver's telephone for voice communications with the surface.

Some variants used rebreather systems to extend the use of gas supplies carried by the diver, and were effectively self-contained underwater breathing apparatus, and others were suitable for use with helium based breathing gases for deeper work. Divers could be deployed directly by lowering or raising them using the lifeline or could be transported on a diving stage. Most diving work using standard dress was done heavy, with the diver sufficiently negatively buoyant to walk on the bottom. 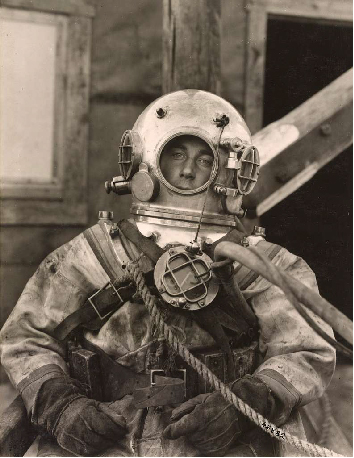